The Sherlock Holmes stories only books that come close to convincing me that crime writing can work as short fiction. Arthur Conan Doyle manages to whittle down the relevant details so nothing feels rushed. The other crime short stories that I’ve read just don’t manage to get all the details across adequately in a shorter form. When I heard about Lauren Wilkinson’s short story A Scandal in Brooklyn, I had to see if she could do what Conan Doyle had managed.

END_OF_DOCUMENT_TOKEN_TO_BE_REPLACED

Yesterday was Haruki Murakami and I’ve seen plenty of people on Instagram picking up his books this month. I decided that I wanted to pick something up and decided to finally get round to this short collection. I’m not as well-versed in Murakami’s short stories as I’d like to be. It’s not about their quality but more about my attention span for short stories. I typically need a longer narrative to keep me going or I just lose my pace. I have lost count of how many anthologies I own but have never read more than one story. So, I was determined to keep to my “read more books from my shelves” resolution and finish this one.

END_OF_DOCUMENT_TOKEN_TO_BE_REPLACED

How do you decide what to read? I’m normally a compulsive reader or a mood reader. I’ll pick up whichever book feels right at the time. I’ve tried TBR jars where I randomly pick a book out but I always ended up going back in until I got something I secretly wanted. I also tell myself that I’m going to pick seasonal reads. By which I mean, pick appropriate reads for certain months of the year. You know, reading LGBTQ+ books during Pride month or scary books in October. I never quite manage it though. I guess you could say my method for picking books is pretty similar to Marie Kondo’s method for decluttering. I pick one up and work out if it brings me joy. It means that not all of my reads are hits but it’s mostly fine. However, this weekend I had a different reason for picking my weekly audiobook: Instagram. I had a bag of literal chocolate buttons and I wanted an excuse to post a photo of The Curious Case of Benjamin Button. Probably not my best reason but there are probably worse ones out there.

END_OF_DOCUMENT_TOKEN_TO_BE_REPLACED 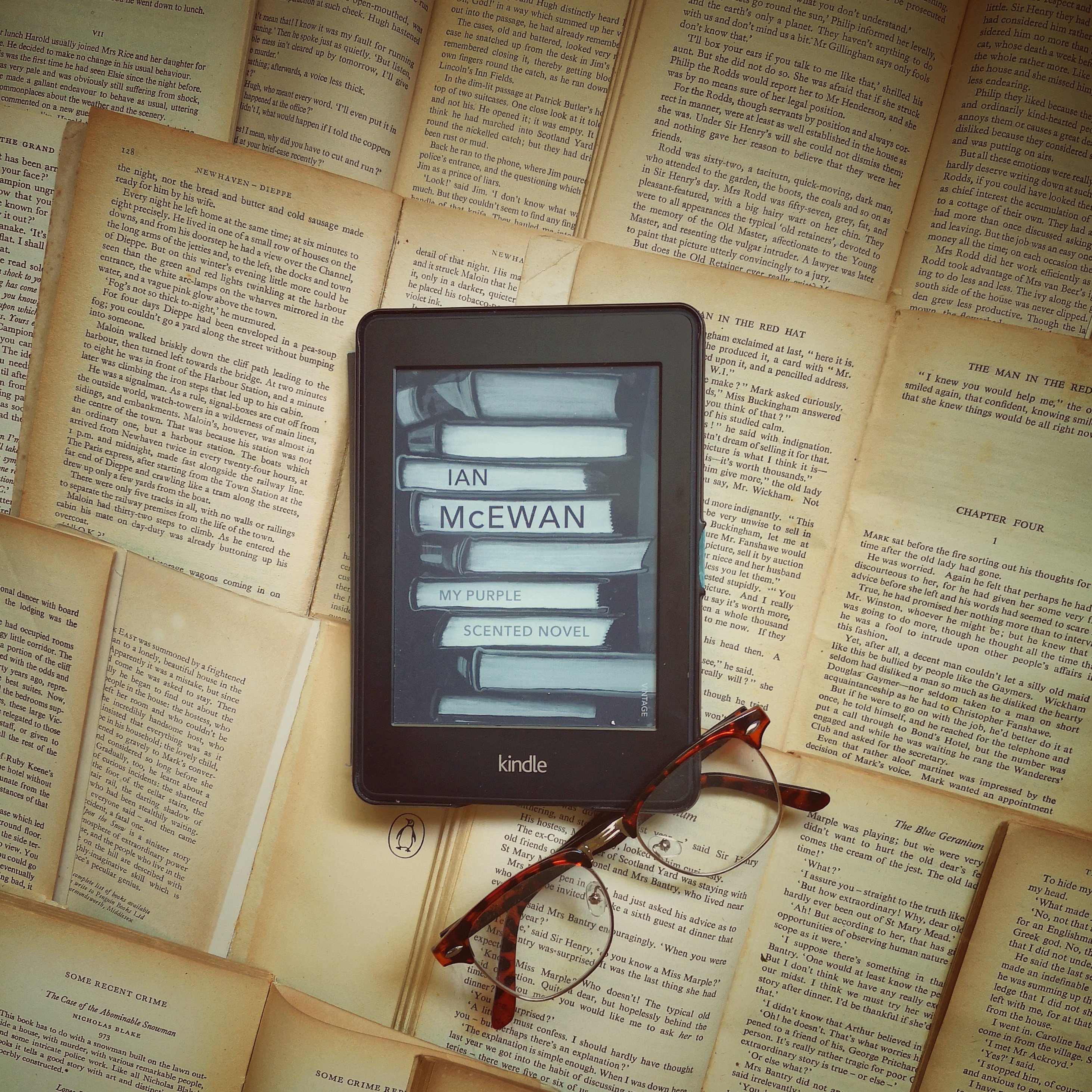 When I was younger, I was a huge Ian McEwan fan. I first read Enduring Love and I adored it. He had such a way about his writing that I wanted to read everything else I could get my hands on. His short stories were creative and experimental. His novels got to the heart of their characters. He was a massive influence on me. On Chesil Beach was the last of his novels that I bought, though. It wasn’t that I hated it… well I did but only because of how awkward and real it was. It was such a fantastically written book but such a horrible reading experience! I just think I overdosed on him. So, when Sweet Tooth came out and it sounded so meh I just thought “maybe not”. But I’ve always wanted to go back. I own copies of both Solar and The Nutshell but I never got round to reading them. I decided that I had to make a point of reading this short story though. First published in The New Yorker in 2016, My Purple Scented Novel was released as a booklet in 2018 in honour of 70th birthday. And it just felt like something I needed to read. I owed it to McEwan and I owed it to my younger self. Of course, I do have a tendency to be melodramatic. It was probably more that it just sounded really interesting.

END_OF_DOCUMENT_TOKEN_TO_BE_REPLACED

What’s this? Another Wednesday and I’m reviewing something that isn’t my current read? Yep, yet again, I’ve had to resort to reading a short story in order to stick to my upload policy. There’s something about Shakespeare: The World As Stage by Bill Bryson that is making it difficult for me to finish. Although, I am in the midst of birthday week so I’ve had other things on my mind. So, what was I to do? Check Kindle Unlimited for an interesting sounding short story that I could finish in less than an hour today, obviously. There really was no thought beyond that. It was basically the first short story I came across that sounded interesting. I’d never heard of the author before or the short story collection that it came from. But I guess that’ the joy of having to read something for a review. You pick up things that you’d never have considered before. Whether that is a good thing or a bad thing.

END_OF_DOCUMENT_TOKEN_TO_BE_REPLACED 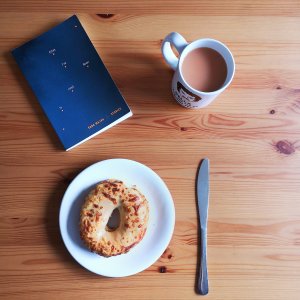 So, after a brief stop last week, normal service is resumed and I have a book to review. This is one that has sat on my shelf for a while. I bought it a year or two ago when I decided to try out more short story collections. I figured it might make me a better or, at least, quicker reader. As expected, it did neither of those things and I just shoved it away with my other unread books. But I’m trying really hard to get through my unread books this year so I randomly plucked this off the shelf a few weeks ago. I can’t remember what prompted it but it was probably because I, naively, believed it would be a quick read. And February hasn’t exactly been a stellar reading month for me. I’ve still got two books on the go and this marks my second finished read. I’ve been doing so well so far that this is a genuine crushing blow. Still, let’s not start this review on a downer. Especially as I started this book with high hopes. A short story collection connected by a common theme and character? It sounded wonderful.

END_OF_DOCUMENT_TOKEN_TO_BE_REPLACED

So, as I’ve been pointing out far too often on my blog and Instagram lately, I’ve been ill for the past few days. I must have caught flu from somebody at work so have been achy, shivery, and pathetic since Friday. I’d hoped that I would spend the time in bed to get ahead with some reading but I’ve basically had no energy. The idea of picking up a book and trying to take it in was more than I could cope with. It meant that I was faced with another Wednesday without a review, which made me feel even more pathetic. But, thankfully, Haruki Murakami came to my rescue. In honour of his 70th birthday this year, Murakami’s short story Birthday Girl was released in its own adorable edition. The story focuses on the 20th birthday of a waitress so, I guess, it’s kind of fortuitous that today my Facebook memory was from 11 years ago: one month before my 20th birthday. I hate this long-term memories just remind me of how horribly pretentious I was. Highlighted by the fact that my status update was an Oscar Wilde quote. I mean, geez. So, god knows what would have happened if this story had happened to 20-year-old Laura. It doesn’t bear thinking about.