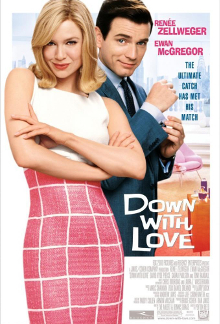 END_OF_DOCUMENT_TOKEN_TO_BE_REPLACED

Hollywood is full of stories of childhood stars going off the rails thanks to the early starts to their careers. The pressure of work and being forced to grow up in the spotlight have caused so many young performers turning to addictive substances to get through their days. These days, it’s the kind of thing that sells awful gossip mags, celeb blogs, and gives everyone a good laugh on social media. Back in the day, young performers were encouraged by film studios to do what they needed to make it. Which is how we get to the story of Judy Garland. According to Garland, she was constantly fed amphetamines so she was able to keep up with the hectic filming schedule. She was also advised to diet constantly and act a certain way. These things, she believed, caused to her lifelong struggle with drugs, alcohol, and dieting. Things that all contributed to her death at the age of 47. It was a premature and tragic end to a wonderful talent. And has been a dream of a role for Renée Zellweger. I still can’t separate Zellweger from her Bridget Jones days, so I wasn’t convinced by all of these people talking about how outstanding she was. I guess I had to check it out.