The Lord of the Rings trilogy is old. How old? So old that we used to own VHS copies of all of the films. Also, it turns 20 this week. It’s been a while since I last sat down and watched any of films in the trilogy. I used to watch them all the time. Well, I used to repeatedly watch the scenes where Aragorn was a full-on hunk repeatedly. It probably didn’t do the videos any good, so I quickly upgraded to the DVDs. As tomorrow is the official anniversary of the release of The Fellowship of the Ring, I decided that it was a good time to go back to Middle Earth.

END_OF_DOCUMENT_TOKEN_TO_BE_REPLACED 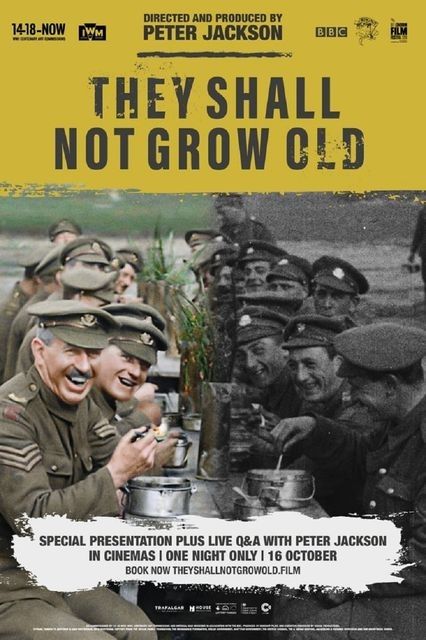