The Netflix film debate is a weird thing. Not only is it ridiculous that certain people seem to be gatekeeping cinema but it refuses to accept that the way people consume media has changed. Why should it matter whether people watch films on a massive screen with a bunch of strangers or at home with their loved ones? Yes, I agree that going to the cinema is a joy but I’m also well aware that I haven’t really been to the cinema much since Covid. We also have to question why, if streaming services are ruining the film industry, so many famous directors are releasing films on it? Martin Scorsese, Bong Joon-ho and now Guillermo del Toro are just a few of the great filmmakers who are now Netflix official. If films should only be watched at a cinema then why are they so willing to take their money?

END_OF_DOCUMENT_TOKEN_TO_BE_REPLACED 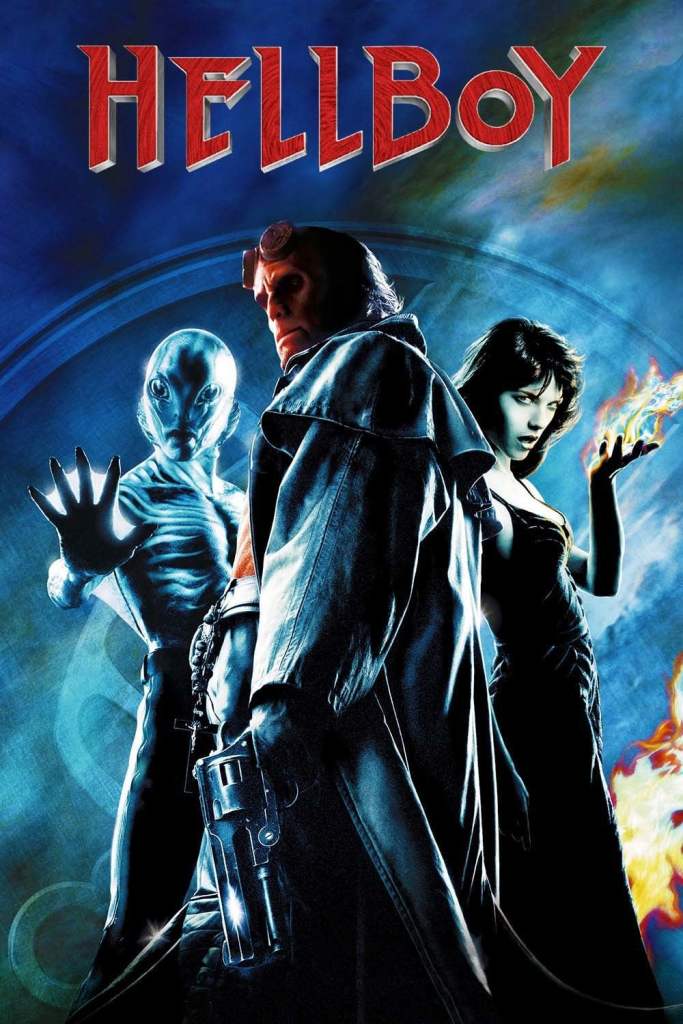 As you already know, I’ve been trying to get ahead with posts. Tonight I went out for dinner for a friend’s birthday. Tomorrow night I’m going to see Adore Delano after work. I came home already to get an early-ish night feeling quite smug when I remembered. I needed to write this TBT post. I’m already a book review behind so it’s not as if I can even push it back until Friday. I’m devastated. I’ve not slept well the last few nights because I was so obsessed with finishing Daisy Jones & The Six. Sleep didn’t matter when I was so deep in that story. So, the idea of another night being up later than I meant to just fills me with sadness. Thankfully, I no longer work weekends or bank holidays. This means, for the first time in years, I have a four day Easter weekend. What am I doing? Is sleeping an adequate answer? I should probably do stuff so I don’t waste it but my bed and books are calling… but I guess they’re always calling. Just like now so I’d better not put this off any longer.

END_OF_DOCUMENT_TOKEN_TO_BE_REPLACED 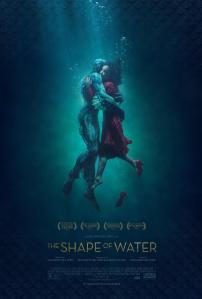 There was a time when I used to watch most if not all of the Oscar nominated films well before the awards. This year, the 90th Academy Awards is being held the night before my 30th birthday (aka the reason I’m watching so many films from 1988 this year), which, thanks to my colleagues, I am reliably informed is a mere 27 days away. The only film I’d watched up until this point was Dunkirk, which you may remember I reviewed back in August out of spite. I figured it was about time I do something about this so set about watching as many of the movies nominated for ‘Best Film’ this year. 9 films in 27 days? Along with everything else I have to do? I’m going to be honest, I probably won’t manage it but I’ll give it a damn good try. Who needs sleep anyway? I know that everyone has been jizzing all over Call Me by Your Name recently but, as good as I think it might be, I find it hard to believe it genuinely was the best film of last year. So, instead, I decided to start with the film that I was most excited about. Also, the weirdest looking film in the whole bunch but what do you expect from someone like Guillermo del Toro?