The year was 2022 and things were pretty much back to normal. I say pretty much because there were still plenty of people in my local area wearing masks and I still hadn’t completely gone back to normal. For one thing, I’ve still been avoiding the cinema because it feels like a lot. However, I was socialising more and seeing people again. This meant there was a slight decline in the number of books I read but that’s understandable. Plus, it’s probably a good thing in its own way. On the negative side, there were been a few personal things to deal with but we’ve been luckier than a lot of people. Considering the state of the UK and the world in general, we can’t really complain too much. Let’s hope 2023 sees further improvements all around. Although, now I’ve said that some awful global event is bound to crop up again.

END_OF_DOCUMENT_TOKEN_TO_BE_REPLACED

So, 2021 didn’t exactly see life go back to normal but I am, at least, out of the house again. It feels good to not be shielding as much but, with cases rising, I suspect I’m going to have to start being careful again. Ah well, it just gives me more time to read. Last year I was so close to reading 100 books that I was secretly hoping to pass that this year. However, I didn’t want to put the pressure on and only set a target of 60. I knew that would be possible but would motivate me to keep reading. Did I manage to smash my target or did everything fall apart?

END_OF_DOCUMENT_TOKEN_TO_BE_REPLACED

2020 really hasn’t been the year that any of us suspected it would be. Do you remember back in January when we all had hope for the future? Little did we know that the future would entail being shut inside. Of course, as awful as the last 12 months have been, there were some upsides to the constant lockdowns and shielding. In 2019, I set myself a fairly modest reading target of 50. I assumed that I would beat it but not by much. In 2019, I beat my target of 50 by 9. I had no reason to believe that I would do much better but I was secretly aiming to get through 2 books a week. Still, I decided to give myself a realistic target and not feel like I was pushing myself too far. So, the question was, did I manage to keep the momentum going this year and smash my goal?

END_OF_DOCUMENT_TOKEN_TO_BE_REPLACED 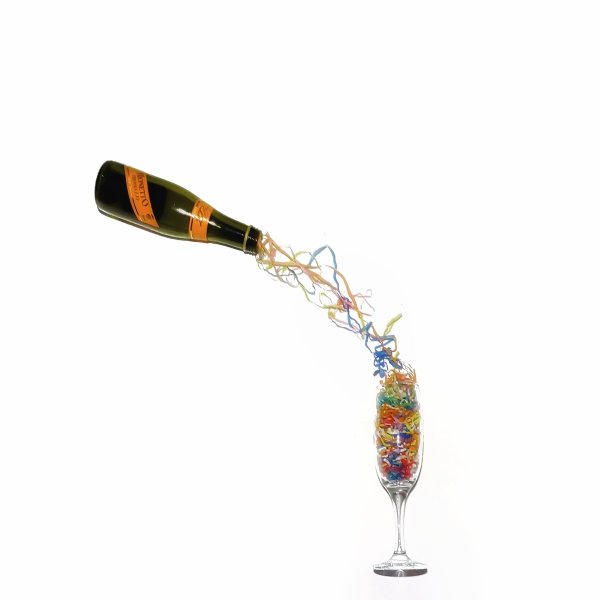 What were your favourite films in 2019?

Looking back on my favourite films of 2018 has been tough. I definitely think I was a little generous with some of them. I mean, what was I doing putting Solo in my top 10? When I remember that now, I only remember bad things about it. I might have to rewatch it to make a final judgment. But I certainly think my ratings have been harsher this year. Last year I gave out 5* reviews as if it was an end of season sale. This year, I still don’t think I’ve quite cracked it but I think I’m getting there. Though I did end up with an awful lot of 4* films. 9 in total. I should have written a separate list of those films. And they were all films that I did really enjoy but, I guess, it wasn’t quite as much as these 10. But that’s the joy of criticism. It’s a personal preference that you offer to the world. I’m never one to suggest that my analysis of a film is the only way to look at it. I just like writing it down. Maybe some of you will get something from that but probably not. It won’t stop me doing it. Anyway, I’m starting to babble, so I’d better get on with it. Here are my top 10 films of 2019.

END_OF_DOCUMENT_TOKEN_TO_BE_REPLACED 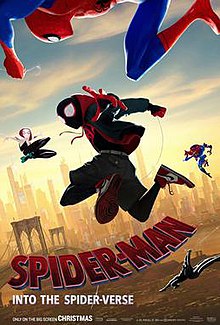 I’ve only just started it but this is already turning out to be an extremely odd post to write. For one thing, it’s that time between Christmas and New Year when nobody ever knows what day it is so I wasn’t expecting to have to post until tomorrow. For another, I’ve already posted my Top 10 Films of the Year list with this in the top spot. So, it feels like I’ve already reviewed this and should probably just move on. Finally, my family and I only really celebrated Christmas together today. We exchanged presents after a New Year’s Day lunch and it’s making it even harder to figure out what day it is. I just don’t know what to do. It’s going to take the rest of the month before I really know what day it is. But who cares. At the very least, I have a wonderful day with the people I love and I’m planning on finishing (or getting as close as possible to finishing) my current read before I go to bed tonight. If the first day is anything to go by, 2019 could turn out to be quite a lovely year. But then again, the world is still going to shit… if only superheroes were real and could sort this mess out for us.

END_OF_DOCUMENT_TOKEN_TO_BE_REPLACED

What were your favourite films in 2018?

You may have noticed that I didn’t post a Sunday Rundown yesterday. That was mostly because, after a bad night’s sleep, I fell asleep before writing it. But it was also a tactical choice. After all, it’s that time of year when I need to start posting my Top 10 lists of the year. So, instead of wasting your time with a rundown of the week, I’m going to waste your time with a rundown of the year. Yep, what a 12 months it’s been. I’ve turned 30… not sure I mentioned it. I’ve also managed to review 54 films. It’s not the greatest number, I know, but it at least goes some way towards explaining why I didn’t make it through more books. I’ve always loved films and it was film criticism that made me start blogging. So, I guess that’s always been my focus. And it’s something I way more passionate about than most of my friends. I tend to be a little hyperbolic about films whilst most of them are just happy to watch anything. It makes me seem kind of psychotic. So, here are the 10 films that changed my life this year. Feel free to comment with your own.

END_OF_DOCUMENT_TOKEN_TO_BE_REPLACED

What were your favourite TBT films in 2018?

You may have noticed that I didn’t post a Sunday Rundown yesterday. That was mostly because, after a bad night’s sleep, I fell asleep before writing it. But it was also a tactical choice. After all, it’s that time of year when I need to start posting my Top 10 lists of the year. So, instead of wasting your time with a rundown of the week, I’m going to waste your time with a rundown of the year. Yep, what a 12 months it’s been. I’ve turned 30… not sure I mentioned it. To celebrate I decided to only watch films that came out in 1988 for my TBR series. It would mean I could watch some old favourites and see some new films. I was looking forward to it but the results were dicey. Thankfully, there were still some amazing films also turning 30 this year. Here are my top 10.