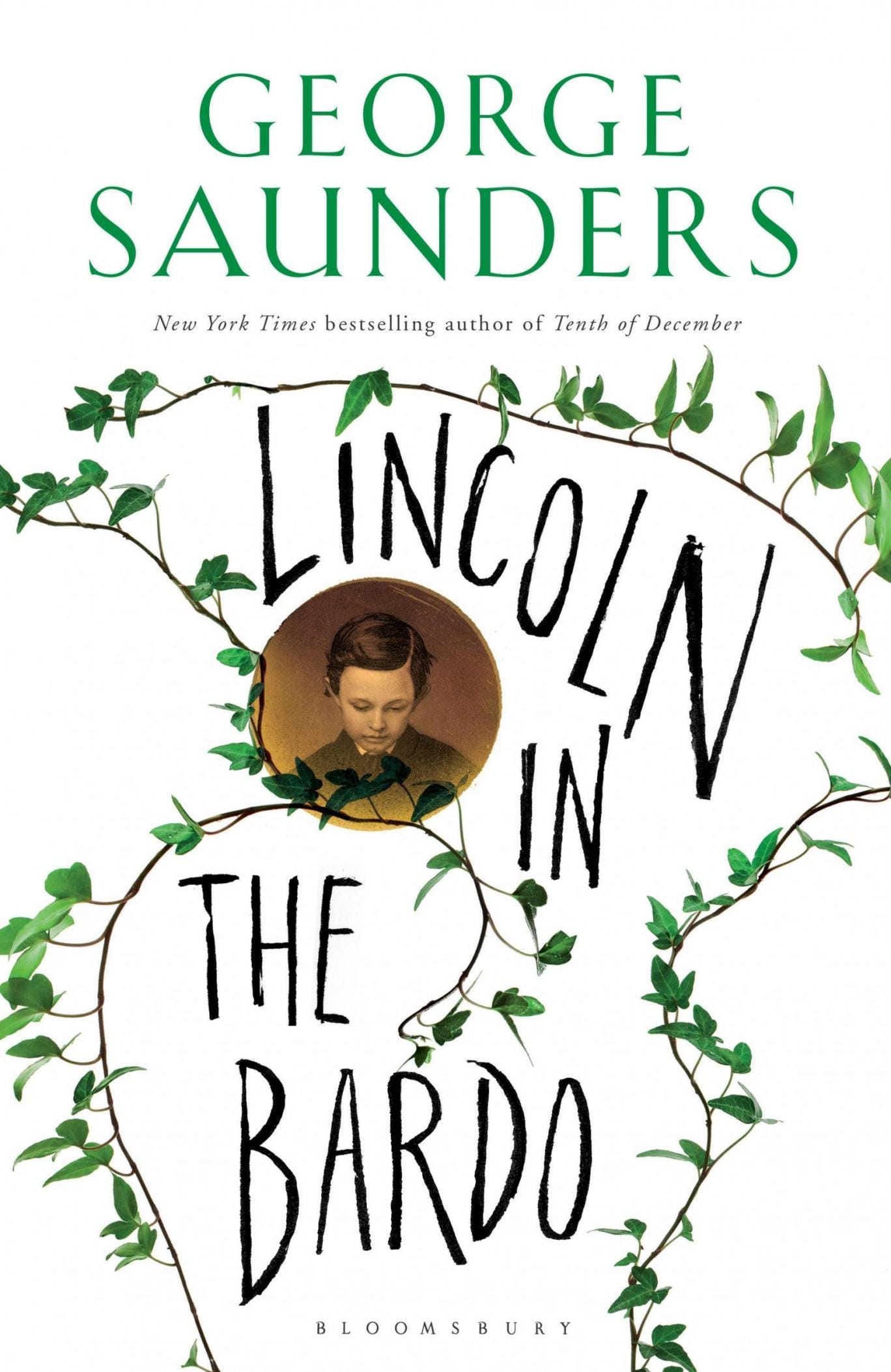 When I was preparing my ‘Most Anticipated Books of 2017′ list, I kept seeing loads of people eagerly awaiting the release of George Saunders’ first novel. I didn’t add the book to my list, though, because I wasn’t sure I’d be interested. I enjoy history but I don’t know a great deal about the intricacies of American history. Only the bits that have been directly tied up with British history really. I mean I know the basics but I can’t tell you a great deal about Abraham Lincoln apart from, you know, the Civil War and slavery thing. So a novel that delved into an untold story of his private life really didn’t seem as though it was for me. Until I discovered the audiobook, anyway. I was interested as soon as I read the name Nick Offerman but it just kept getting better. I mean pretty much everyone is in this bloody audiobook. It’s amazing. So I used one of my credits to buy the thing and I’m really glad I did. I’ve still never seen a copy of the actual book so this will review be entirely based on the audiobook. However, I’d encourage anyone to get it for sheer entertainment value. If you’ve read the book or not.
On the surface, Lincoln in the Bardo sounds like an incredibly simple and narrow narrative idea. It takes place over the course of one night: precisely the night of the 22nd of February 1862. Only 2 days earlier, Willie Lincoln, the 11 year old son of President Abraham Lincoln, had died of typhoid fever and is now interred in a crypt in the Georgetown cemetery. With his wife having taken to her bed in grief, Lincoln makes a final visit to his beloved son’s final resting place. It comes from a tale that was printed in newspapers at the time, that Lincoln would occasionally sneak away from the White House in order to hold the body of his dead son. Saunders was intrigued by the idea and has spent years researching in order to tell the tale. All so simple but sad so far, right? Well, Saunders has found a way to take this story of grief and present it in an innovative way.

You see, the mysterious Bardo of the title is a Tibetan words that roughly translates to “transitional state” and is a term used to describe the state of existence between life and rebirth. It refers to the Buddhist idea that before someone is reborn on Earth their consciousness will experience many things that will prepare them for what’s to come. Within the confines of the George Saunders’ novel, the Bardo is the state that Willie Lincoln found himself in 2 days after his death. It is a kind of purgatory where souls must wait until they accept their fate and are ready to move on. Within the realm between life and death we meet a whole cast of characters who are waiting for their chance to tell their story. Lincoln in the Bardo is less of a traditional novel than it is a play. The narrative is set out as a mix between dialogue and snippets of contextual information, which is why I think listening to the audiobook may be a superior experience.

You see, as we wait in the Bardo we are introduced to a great deal of characters who we spend a different amount of time with. All are firm believers that their fate is temporary and that, within time, their bodies will heal and they will go about with their lives. We are led through the environment by three main figures: a middle-aged printer who died just before he was able to consummate his marriage to his much younger wife; a young gay man who had second thoughts just after he slit his wrists following an argument with his lover; and an elderly priest who, alone, understands where he is. As the story moves on we meet many more players in the tale including a husband and wife, a woman who can’t let go of her daughters, and an old Scrooge-type who is constantly worrying about his various properties. Hearing the stories of their lives and death forms a large part of the book and I suspect this proves to be a lot less confusing and immersive when they all, literally, have their own voices.

The spirits within the Bardo may not have any idea of what they really are but they all come together to aid young Willie. As they are all keen to point out, no child should be made to suffer the trials that await him there but the young lad is keen to remain in case his father needs him. The wandering souls unite to help the boy move on and find peace. They must show him that Lincoln would not want to imagine his son suffering unnecessarily. They do this, primarily, by attempting to ‘speak’ to the man himself and, as a result, experience his grief first-hand. It is not just a grief for the death of his much-loved son but for the many young men who have been killed in the on-going Civil War. There is a reason why Saunders’ has chosen Lincoln to head the tale when you could have easily pulled on the heartstrings with any old father figure.

The polyphonic narrative of Lincoln in the Bardo is interspersed with snippets of historical sources, both real and fake, that provide context to the time. We hear things on a political front, a social level and within the personal confines of the White House itself. Altogether, they build a portrait of the mind of man who was trying to hold his country together whilst living through his own personal tragedy. This is a novel not just about grief but about duty. How a person must balance their public and private selves; how someone must decide between their will or their duties. Lincoln has many decisions to make. He must decide whether to keep visiting his son’s body or let him go. He must decide how to keep fighting a war that is going to cause the deaths of so many more sons. When Willie was ill, the President was forced to keep up his public duties despite being worried for the boy.

This is an incredibly sentimental novel anyway but these added depths make it an even stronger one. It champions hope and resolve even in the face of uncertainty and pain. It is an idea that is becoming more relevant as the days go on. He may have come up with this idea way before anyone could have comprehended Trump being in the White House but this novel really comes to encapsulate the damage that has been caused on the American spirit. It is a fantastic book. Although, I’m not sure I’d necessarily have thought so if I hadn’t heard it as a performance. There was something about listening to the spirits and the snippets of historical references out-loud that made them stronger. It manages to undercut a lot of the increased sentimentality that starts to seep out with an emphasis on the comedic elements. This may be Saunders’ first novel but it demands to be treated as a play. If you’ve been struggling with this then get yourself to Audible.