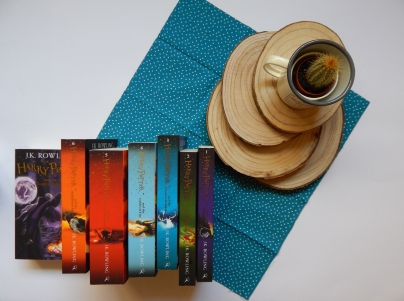 So it’s been quite a while since I had a good old-fashioned rant about JK Rowling, hasn’t it. But now, only a few weeks after JK Rowling and David Yates caused a stir by brushing off the controversy surrounding Johnny Depp’s continued presence in the Fantastic Beasts franchise, the Harry Potter author is pissing off her fans once again. Over recent years, I’ve sort of become disillusioned with Rowling. Yes, she does a lot of great things and has used her money to aid some fantastic causes. That doesn’t mean she can get away with anything, though. Whether she means to or not, she has allowed herself to gain a certain sense of entitlement that only goes with becoming the world’s richest author. Just look back on the moment when she acted like a victim when it was revealed she had written The Cuckoo’s Calling.