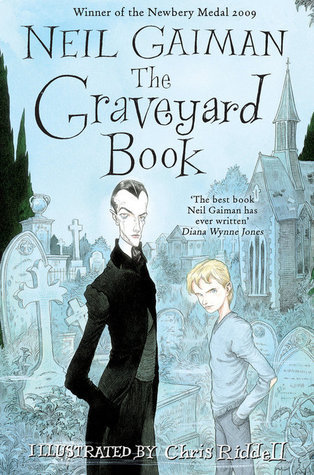 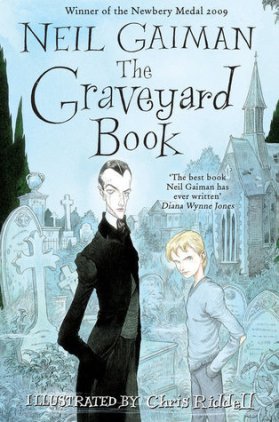 As I said in my Sunday Rundown yesterday, I’ve been struggling with reading so far this month. I’ve got loads of great books to read and I’m really looking forward to starting them. The only problem is, I just can’t seem to sit down and concentrate. Every night last week, I tried to read but I always started really late. It’s partly to do with the month I think. January is the worst month of the year. It feels so long. I’m sure time slows down. We’re all tired after Christmas and all of the food is weighing us down. The weather is miserable and there’s nothing going on. All around us, people are preaching about their new gym lifestyles by posting endless selfies (even though we all know it will last all of 3 weeks). People are going vegan or alcohol-free and feel the need to rub it in our faces every 5 minutes. January is a bad month, so forgive me if I’m not quite in the swing of reading yet. But I do have a plan. I’m going to binge audiobooks all month until I feel ready to read physical books again. That way, I don’t fall into a dreaded slump and fuck up my whole year.

All of the best origin stories start with our hero losing his parents in a, particularly gruesome or emotional way. And the story of how Bod from Neil Gaiman’s The Graveyard Book is no different. The book opens with his family being murdered by a man called Jack. Jack was sent to Bod’s childhood home where he quickly despatched his mother, father, and older sister. Thankfully, the 2-year-old Bod, then a nameless baby, had already escaped his crib and wandered off into the night. Jack manages to track the boy to a cemetery where he attempts to complete his task. Luckily for the young boy, the occupants of the graveyard decide to protect him. He is adopted by a childless couple of ghosts and offered the guardianship of Silas, a figure who is given free rein of the graveyard despite not being dead. Named Nobody, shortened to Bod, by his new parents, Mr and Mrs Owens, the boy is raised by a community of spirts.

The book follows the life of the young boy as he meets a whole host of spooky characters. Having been given the Freedom of the Graveyard, which means he is able to perform certain ghostly behaviour. He is able to pass through solid objects within the graveyard itself. The boy is also able to learn how to Fade (disappear from sight), Haunt (make people feel uneasy), and Dream Walk (enter other people’s dreams). Bod enjoys his childhood in the graveyard and is quite unaware of what he’s missing from the real world. Silas is able to leave the cemetery and get him food and ensures that the boy is taught to read by providing books. During his childhood, Bod meets werewolves, ghouls, a witch, and the terrifying Sleer, a strange creature who is awaiting the return of its master.

So, we’re in classic Gaiman territory here. There are darkness and fun in equal measure. The cast of characters is full of lots of great personalities. You meet ghosts from different time periods and who have such different frames of reference. There is a lot of fun to be had just watching Bod go to them for advice that ends centuries out of date. It’s a weird situation but, for the young boy, it’s perfectly normal. Well, until he befriends a human girl who visits the graveyard. Scarlett starts off thinking that Bob is just her imaginary friend but the pair start a meaningful friendship. Until she moves away and Bod starts to long for human contact. As he grows older, he starts to realise what he’s missing with his life in the graveyard.

Despite the overall narrative holding it together, The Graveyard Book is more of an episodic book. Many of the chapters could be standalone short stories. This has the effect of slightly upsetting the pace of the novel but there is enough entertainment to keep you with it. It’s kind of a Gaiman thing as well. He brings so much life to the worlds that he creates and a structure like this gives him time to really bring it to the reader. The major problem is that there are so many fun ideas you’ll probably wish Gaiman had spent more time on them. I, for one, would love a prequel to find out more about the novel’s overall villains and would happily read more of the biographies of every single ghost in the graveyard.

Each chapter moves Bod ahead 2 years in his life and you slowly start to see him moving away from the people who raised him. Bod encounters lots of scary creatures and situations but the novel never goes too far. Bod has been around death all of his life and isn’t scared of it. It gives him the ability to step back and see the other side of the horrible things he meets. The woman who is tasked with looking after him when Silas is away is, at first, a mean and terrifying person. Bod learns that there is much more to her than meets the eye and their friendship ends up flourishing. This is a book that encourages readers to not take life at face value. You will encounter awful and scary things as you grow up but you need to face them in the right way.

This is the kind of book that has enough going for it that it will work for younger and older readers. There are silliness and comedy for children to appreciate, enough darkness for older readers, and poignancy for adult readers. We see Bod move away from his adopted family and watch as they must come to terms with the fact that, one day, he’ll have to leave the graveyard. You see the fear and sadness that comes to any parent who has raised their child to be independent. The more you prepare them for life, the more they want to leave. As we’ve come to expect with Neil Gaiman, there are plenty of layers and depth within this book. It’s a great read and listening to the audiobook only made it better. His voices just added to the experience. Although, I did get annoyed by the fact that the music that preceded every chapter (Danse Macabre) would overlap with the narration. It was distracting and didn’t make it easy to hear what was being said. Still, it’s a perfect piece of music to include on the recording.

2 thoughts on “Book Review – The Graveyard Book by Neil Gaiman”

Just a few inst-buy writers. Which author will you automatically buy?
I've also recently found out that September is alopecia awareness so I'm trying to fit this book in before the end of the month. It's going to be tricky based on my current speed but I'll do what I can.
When I have face-to-face conversations about books, I end up sounding as though I've never read anything.
Let's be honest, any Folio society edition would work in this context.
Have you been watching The Rings of Power?
Last. Now. Next.
Vinegar Girl by Anne Tyler - enjoyable but not as good as I'd hoped.
Can't wait to get stuck into this series.
It's one of many and will no doubt get replaced soon.