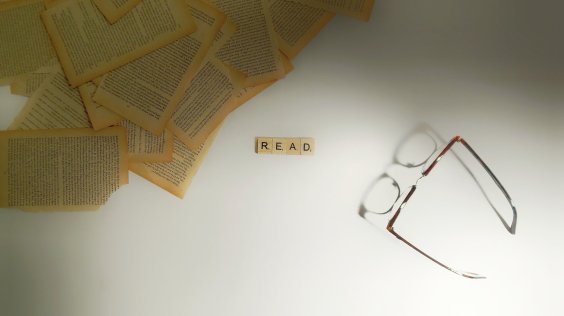 It’s July. We’re officially halfway through 2019. Well, really we’re over halfway through the year. The exact halfway point was 3rd July but let’s not focus on that for now. Instead, let’s take a look at how the year has gone so far. Earlier this month I was informed that I had managed to pass my 2019 GoodReads‘ reading goal. I’d set myself a fairly easy task of 30 books because last year I only just managed to get beyond that. 2018 was a dreadful year full of reading slumps and long books. So, I certainly never expected to reach my goal quite so quickly. I’ve decided to increase my target to 50 which, based on the rate I’m going, should be fine. But, who knows when the next slump will hit.

Phew, when you put it all in numbers like that it doesn’t seem too impressive. I know I’ve watched more films than this count but I always forget to include the randoms on my list. Maybe I should? I’m never any good at this journal keeping. I had to make a point of writing down all of my review scores in my notebooks this week. If I don’t, I’ll get to December and realise writing my Top 10 for the year is a huge pain in the arse without a list.

Favourite Read So Far: If Cats Disappeared From The World by Genki Kawamura

I think I’m getting harsher with my star ratings. We’re halfway through the year and only a single 5 star read? By this time last year, I had loads. So many of my top 5 books were 5* rated last year. And only one book has deserved it? And that was a book that I didn’t even review on this bloody blog! Then only a single 4.5* score? What is wrong with me? Although I do have a load of 4* reviews to pick between. In fact, 17 of the 31 books I’ve read so far got that score. Have my standards changed this year or am I just reading the wrong books? Or both?

Lowest Rate Film: Holmes and Watson and The Hustle

Either I am getting harsher with my scores or everything is just quite middle of the road this year. I have been sticking around the 3/4 star territory for a while now. There have been a few duds in the past few months but nothing to worry about. However, there has been a distinct lack of 5* films. By the end of 2014 I had a few to choose between. I can only hope there are some great things to come. But how could anything beat the cinematic event that was Endgame? I don’t know.

My approach to TBT has been a bit weird this year. I started off with the intentions of revisiting films that I’d previously reviewed. It was fine to start off with but having to rewatch the shit ones was difficult. So, I’m back to watching whatever I fancy and, hopefully, linking it to whatever I reviewed on Tuesday. It seems that I’ve had more success with TBT films than I have with books this year. Way more 4* films here and two 5* ones. But why were neither of those my favourite? True Romance is one of my favourite films and I haven’t seen it for a while. It always makes me happy. I know it’s a bit batshit but it brings together Tarantino and Tony Scott. A perfect combo if ever there was one.

One thought on “Mid-Year Rundown”