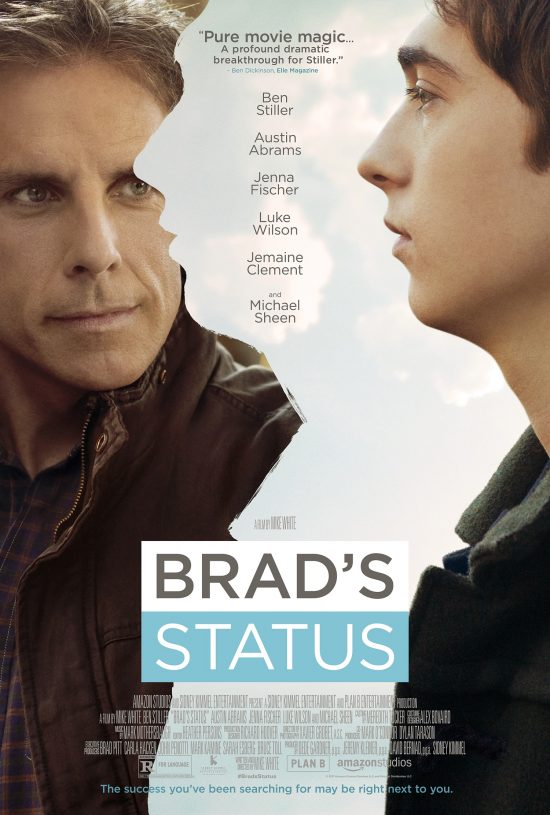 For me, the experience of applying for university was a nightmare. I had to apply twice because I had to resist one of my A Levels. For my friends A Level results day was a time to celebrate and look forward to their journey ahead. Me? I ended up in tears and having to call my mum to look after me. I didn’t get a place so was faced with either going through clearing (something my head couldn’t deal with) or taking a year out and trying again. That was back in the day when there weren’t many places left in clearing so I, inevitably, went for the latter. This means I experienced my fair share of open days. They always left me feeling more than a little overwhelmed. I once went to one at Sheffield, which I attended on my own as part of a last minute decision. In hindsight it was probably a bad choice because, in those days, I wasn’t exactly known for my ability to navigate. I somehow managed to find my way to where I needed to be but promptly got lost in the city during a break. Now I’m so old that this was before we all carried smart phones with handy maps in them so I just wandered around until I eventually made my way back to campus before my tour began. It probably made me a

better person and gave me a handy answer for the question “tell us about a time when you had to solve a problem under pressure”. In the end I went to Lancaster University for my undergraduate course. My first visit to my alma mater was on Valentine’s day, a fact I remember because my father, when he had briefly wandered off, was given a heart chocolate from a student. I made that sound way creepier than it was to; people were handing them out to everyone. Still, I’ll never forget that first visit to the place that shaped so much of my life. I’d never really gotten over the fact that I lost my place at Sheffield the year before so it was decision that I was never sure about. Well not until about one week in to my first term. Everything just started fitting into place and I realised that I was exactly where I was meant to be.

The reason for my nostalgia comes from having just watched Ben Stiller’s new role as an anxious father taking his son on college tours. By the time I was applying for universities my parents had already been through the process with my older sister. Of course, this time they were having to deal with both myself and my twin going through the motions. They may have already gone through the stages but having to do it twice at the same time must have been interesting. It certainly is for Brad Sloan (Stiller) who is using his son’s future as a chance to reflect on his own life and have a bit of a breakdown. More of a breakdown, it would seem, than his son, Troy (Austin Abrams), who is handling the stress with maturity and a quite confidence. With Brad’s wife, Melanie (Jenna Fischer), busy at work, the pair are left to travel to Boston on their own. As Troy tries to make the most of the experience, his father descends deeper into an ever bleaker state. When speculating on his son’s success, Brad can’t help but think it will just be another reason for people to see himself as a failure.

As we quickly learn, Brad has been unhappy with the trajectory that his life took after he left college. His friends have all gone on to bigger and better things whilst he settled into a suburban life in Sacramento. He hasn’t found fame or fortune but heads up a non-profit organisation. For many men this would be a positive but Brad can’t help but compare himself to his headline grabbing buddies. There’s the talented director Nick (Mike White) who lives in a huge mansion in Hollywood; hedge-fund manager Jason (Luke Wilson) who married into money and a lucrative career; Billy (Jermaine Clement) who lives a dreamy and hedonistic existence in Hawaii after retiring at 40; and, finally, celebrity author and political pundit, Craig (Michael Sheen). Through his television screen and the pages of magazines, these four appear to have the perfect life and leave Brad feeling as though he wasted his potential.

Brad’s Status always keeps us up-to-date on what Brad is feeling thanks to the constant voice-over. I admit that I found this incredibly irritating at the start of the film and it seemed like nothing more than an easy way to keep the emotional crisis moving. It’s clunky and obvious and is certainly not helped by being horribly cliche-filled. I can’t say that I ever really warmed to it but the constant insight into Brad’s thoughts ended up becoming fairly easy to ignore. I don’t think the film needed it but it’s not the most disastrous of voice-overs.

However, the basis of this film and White’s script is full of great things. The basic premise is something we’ve seen countless times before but it is a film full of shrewd and funny insights into the human mind. Brad’s feelings are things that everyone will understand so he never comes across as indulgent or selfish. White is holding up a mirror to his audience but never making any real judgement calls. Brad is held captive by his frail masculinity and his dual feelings concerning money. It is White’s script and some measured performances by the cast that mean Brad’s Status doesn’t feel tired and unoriginal. The chemistry between Stiller and Abrams is excellent and you can feel the tenderness that exists despite Brad’s jealousy of his son. Michael Sheen provides the film with one of its standout scenes as the vicious and deplorable Craig.

Brad’s Status is one of those films that I really enjoyed but felt that it definitely could have been better. I’ve always had a massive love of Michael Sheen and think that it certainly helped. Although, I hate it when he plays a dickhead character. I find myself still kind of in love with him whilst hating him with a passion. It’s very confusing! Stiller is on top form here but it is a shtick that we’ve seen from him countless times now. If he’s not careful it will become as familiar as his comedy standbys. White’s script is that same quality we’ve come to expect but his direction leaves something to be desired. The overall result is sloppier than it should be and it makes everything feel a bit flat. There are plenty of key moments that are sensational but this films could have been great.