A few months ago I bought the Film Listography journal and have yet to do anything with it. As I was cutting it really fine to get a post ready for this week so I decided the easiest thing to do was to rely on the old favourite ‘Top 5 List’. Picking a page at random I discovered the ‘List Celluloid Characters You Wish Were Your Friends’ page and thought “hmm this will be a piece of piss”. Boy, was I a fucking idiot about 1 hour ago. Hoping it would be simpler, I changed to TV characters I wished were my friends and still had a shit load of trouble getting past 2. It turns out that either I don’t like a lot of people or I’m just super picky about who I’ll allow to be classed as my friend. Still, I managed to cobble something together for your pleasure. 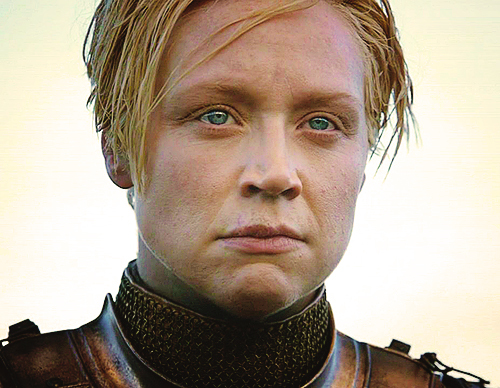 1. Brienne of Tarth (Game of Thrones)

I’ve made no secret of the fact that I love Brienne more than anyone in Game of Thrones and that I’m more than a little bit in love with Gwendoline Christie. I think Brienne is just one of the most interesting and well rounded female characters that I’ve ever experienced. She is someone that I can completely empathise with and understand almost completely. She’s the kind of woman I would aspire to be like… if I lived in a weird fantasy realm like Westeros. I’d happily have coffee with this lady. 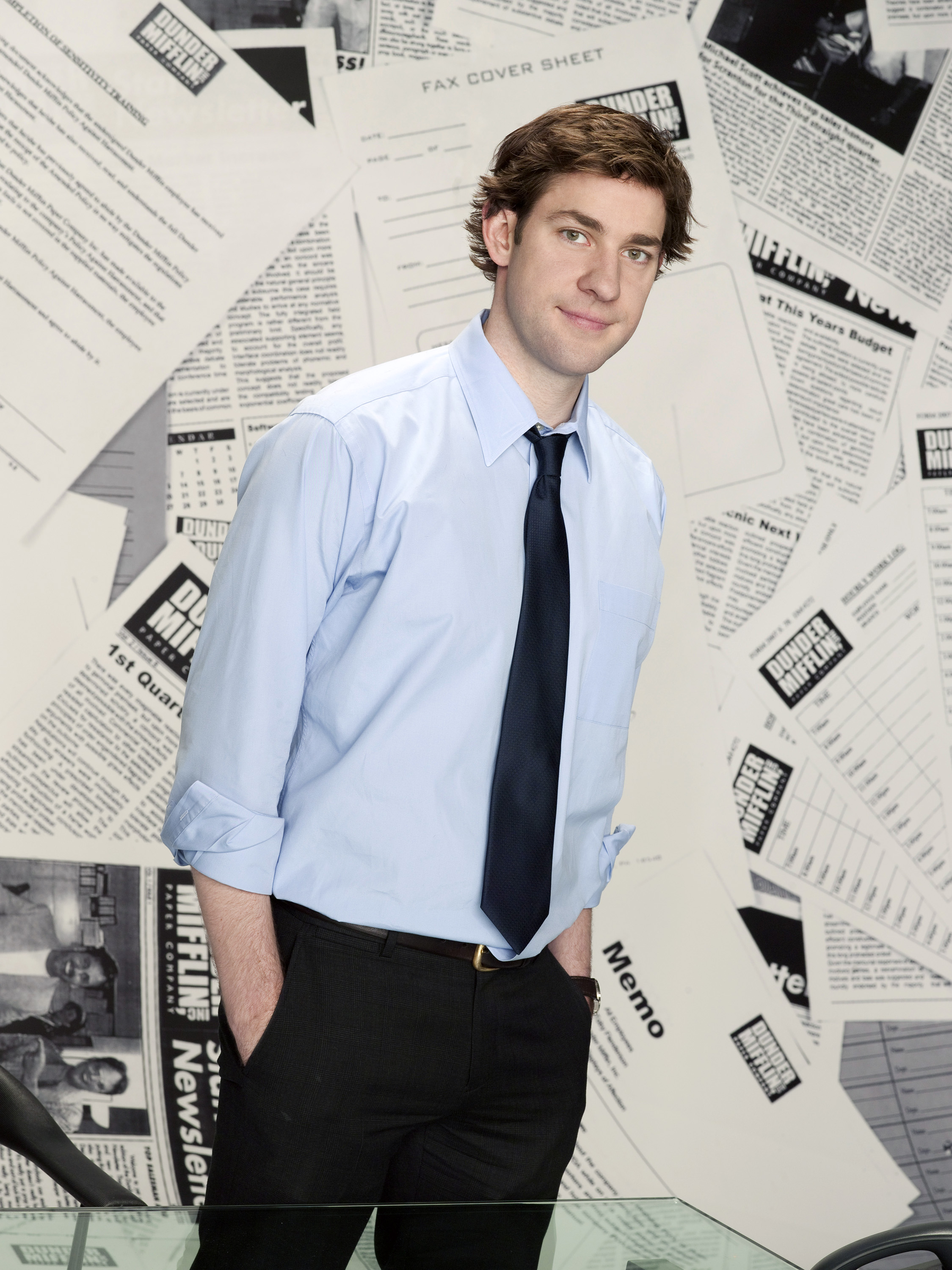 I can empathise with Jim on a very personal level. He’s stuck in a job he hates, surrounded by utter freaks and bored out of his mind. In order to relieve this boredom he pulls silly and juvenile pranks on his coworkers. I’ve been at the same dead-end job for over 10 years and there are days when I honestly can’t face it anymore. Silliness is the last refuge of the professionally uninspired and I’ve been known to pull the odd prank in my day. I’d love an evening out with Jim, bitching about my colleagues and swapping prank ideas.

Do I really need to explain this? Tina Fey created such an amazing character with Liz Lemon that I find it impossible to imagine anyone who wouldn’t want to be her friend. Liz is a funny, strong, and dedicated woman who understands the importance of feminism, strong eye-roll game and night cheese. I’d take her out and buy her as many mozarella sticks as she fucking wanted.

Again, this is surely fucking obvious. These are two of the most amazing women ever to appear on television. Not only would they be able to understand my frantic speaking pace but I’d happily sit down and share pop culture references with them all night. Whether it was talking books with Rory or Molly Ringwald movies with Lorelai, there’s never be an awkward silence with these gals.

Chloe is by far one of the best characters to come out of 24 and was such a fantastic antidote to the dismal female characters we were offered before. I know that after Kim anyone would be a fucking breath of fresh air but I loved Chloe’s frankness. Her friendship with Jack felt real. It was something you could rely on in the middle of all of the fucking crazy things the writers were coming up with. Chloe might have something of an attitude problem but, as someone who if accused of this on an almost daily basis, I’d still want to party with her.